Virtual Global Days – Water, the Gold of the 21st Century 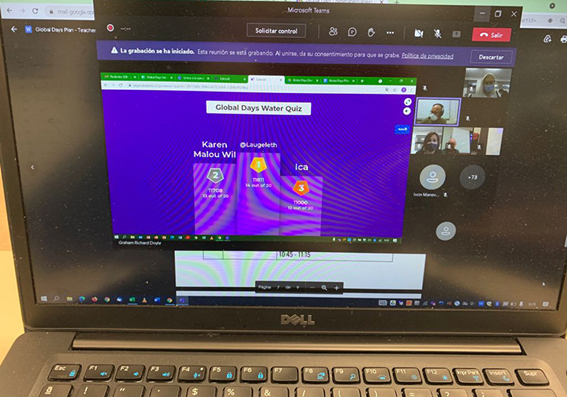 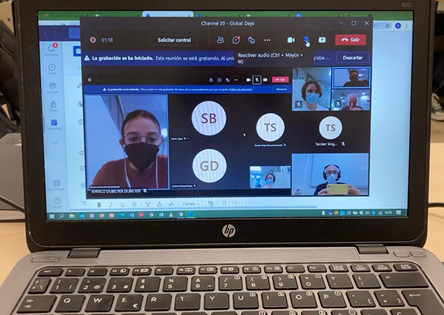 Global Days in San Sebastian: Water - the gold of the 21st century

Due to Covid19, the Global Days event originally planned to be held in San Sebastian (Basque Country – Spain) on the 6th and 7th of October once again had to be held online. With an adapted format for a two-day activity via ‘Microsoft Teams’ organised b y Nazaret Fundazioa, 110 students from 5 countries worked together on a very challenging topic: ‘Water – the gold of the 21st century’.

The program included preparatory tasks before the event, an informative lecture and group work on the topic of water during the two days, as well as the visualisation of videos that the students had prepared prior to the event in order to introduce themselves to one another.

After a lecture by Efren Feliu, climate change manager at Tecnalia,  students worked in international groups on their presentations focusing on the following aspects of the topic:

They also had to prepare a fictional speech to a meeting of the European Commission demanding action on climate change.

In the end the participating teachers from the different colleges juged the students’ work and prizes were awarded to the teams who produced the best presentations and speeches.

Though, the virtual event was successful, we hope that the next global days will be a face-to-face event again.